By Jeffrey A. Rendall

It’s always fun reading about New Year’s predictions and resolutions, because the prognostications are usually about as accurate as the resolves are long-lasting. Most golf commentators that I’ve seen are foretelling of a Tiger Woods victory in a major championship this year, and some are even expecting multiple victories.

I’m not quite sure if these are actual predictions as much as they are wishful (and hopeful) thinking. The golf world certainly needs Tiger Woods, and to some, they need him to win in order for golf to remain relevant. 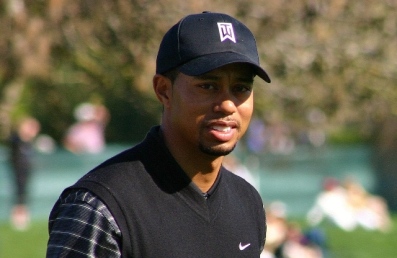 I depart from these soothsayers for a number of reasons. First and foremost is because in 2014, Tiger will be almost six years removed from his most recent major win (at the 2008 U.S. Open) when he tees it up at the Masters in April. That 2008 triumph is the one where he famously gutted out a victory despite hobbling around on a torn-up knee and a broken leg.

Who can forget him limping noticeably and grimacing after each swing? Impressive, for sure – maybe as plucky a feat as there ever has been in sports.

But six years is still six years, and a lot has happened in those half dozen seasons. Tiger’s personal fall from grace and his subsequent return are certainly a feel-good story, but there is also the matter of his physical well-being. Tiger turned 38 last month and there have been a lengthy series of injuries between today and 2008.

38 years-old is hardly over-the-hill in golf or much else, for that matter. But 38 with a rash of health issues to recover from over the past six years is a special circumstance. In this sense, 38 ain’t 32.

Perhaps even more daunting to Tiger’s potential fortunes in 2014 is his recent record in majors. People make a big deal out of his not-so-near-miss in the 2013 Masters (believe it or not, the 15th hole did not singularly ruin his chances in the tournament), but after leaving Georgia, he really didn’t come close to winning any of the other majors.

Tiger was never a factor at Merion in the U.S. Open, finishing at +13 and tied for 32nd. True, he had a chance going into Sunday’s final round at the Open Championship in July, but faded down the stretch and ended up tied for sixth.

Finally, the PGA was a complete disaster for Tiger, where he struggled from beginning to end and tied for 40th.

Woods also rounded out the season with an uninspiring run through the FedEx Cup playoffs. Again, he was fighting an ailing back at the same time – but results are results.

It seems to me that Tiger is hampered just as much by his between-the-ears problems as with his physicality. His old coach, Butch Harmon, remarked that Tiger looks to have lost his nerve on short putts. But it appears to be more than that – when he’s “off,” his entire game goes south.

One need only look at Tiger’s execution down the stretch of several key tournaments last year to see that the “old” Tiger doesn’t really exist anymore. There aren’t any glaring examples of a “choke,” but there also aren’t any triumphant moments of victory.

Gone are the fist-pumps and coma-inducing stares. The Tiger aura has faded – his peers just aren’t afraid of him anymore, and I think he realizes it.

Which brings me to my final point: Tiger won’t win a major this year because the competition is too intense. Woods may still be ranked #1 in the world – and deservedly so – but that doesn’t mean there aren’t a host of good players who are capable of rising up during those four major weeks on the calendar.

And that’s why Tiger will likely go empty-handed again in 2014. 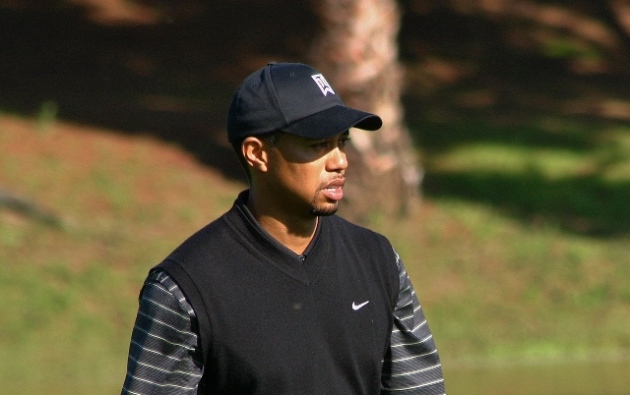